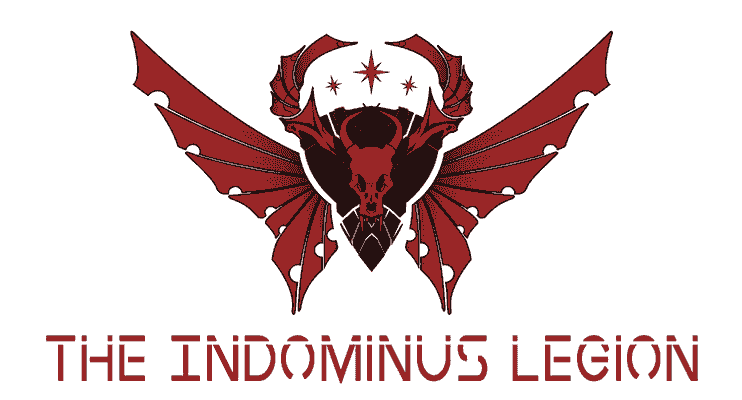 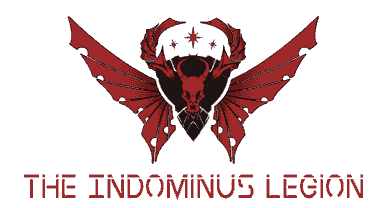 The Legion's Expansion into StarWars - The Old republic marked our first adventure into the world of MMORPGs as the Indominus Legion. Having set up a guild and the surrounding infrastructure to support, we have started our journey towards conquering the galaxy for both the Empire, and the Legion.

In the Indominus Legion SWTOR guild, there is three main roles; The first being the "Recruitment Officer" - This role is for those that bear a silver tongue, this role is tasked with finding potential recruits to rally to our cause. The second role is the "Tradesman" - A role for those who can control the markets or will brave danger in search of profit! They will contribute to the guild by donating some of their credits to the bank, to be used only for the benefit of the guild. The Last role is that of the "Architect" - A role for those with an artistic eye; for these members will oversee the decoration of the guild flagship and any other guild properties.

Due to our largely European member-base, the server the Legion has formed in is Darth Malgus. To join, reach out to us on the Discord server.

The Crimson Scar, Bottom of the Universe.